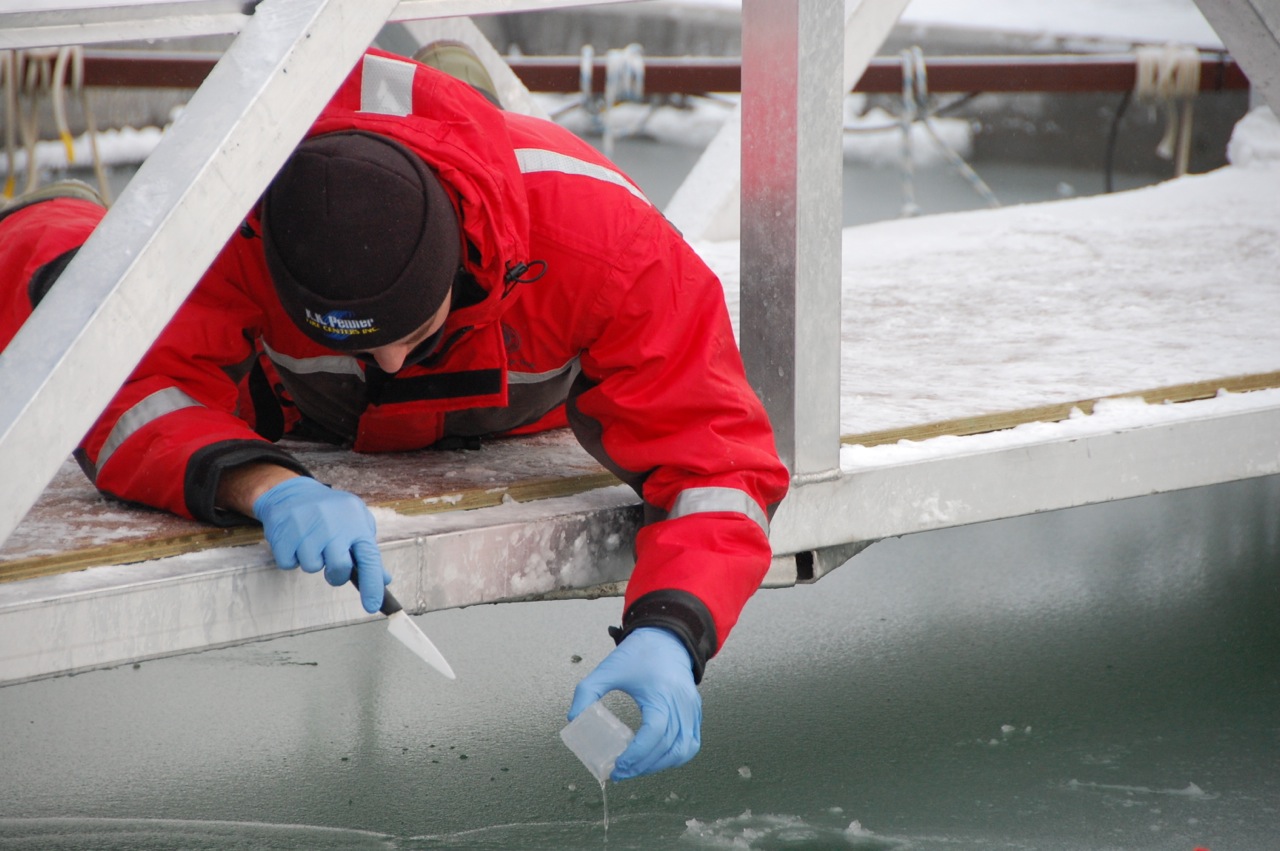 For the second time in a year, a major frost flower event occurred at the Sea-ice Environmental Research Facility (SERF). Dubbed  “the earliest blossom in the Peg” by Dr. Feiyue Wang, lead scientist of SERF, the flowering event started on December 24 and lasted until the 29th. Watching the ice crystals grow and taking daily measurements became part of Wang’s routines during this holiday break.

Officially opened in February 2012, SERF is the first and only outdoor experimental sea ice facility in the country. It allows Wang and his co-investigators David Barber, Tim Papakyriakou, Soren Rysgaard, all from the Centre for Earth Observation Science (CEOS), to study geophysical and biogeochemical processes and properties of various forms of sea ice including frost flowers under controlled conditions. Major discoveries from the 2012 experiments included microwave scattering patterns of frost flowers, the evolution of pH in frost flowers and with ice growth, and the presence of ikaite (CaCO3·2H2O) minerals in the sea ice environment, among many others.

A new international experiment will take place at SERF from January 10 to 31, 2013, involving scientists from Canada, USA, Denmark, Greenland, and Germany. 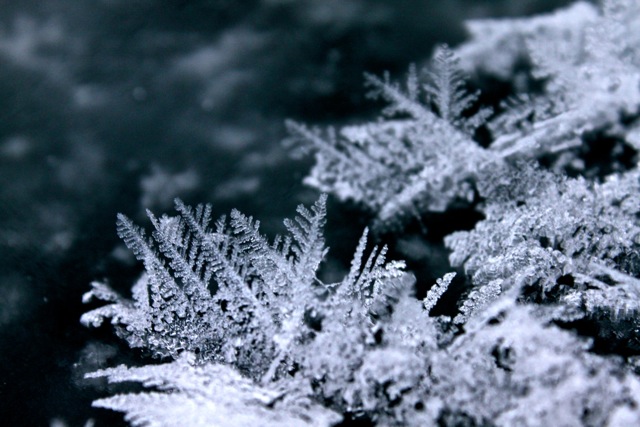