Under the name GIOS – Greenland integrated Observing System – the Danish Realm will bring the collection of data into a completely new era. The project runs until the end of 2025 when a new research infrastructure must be in place and ready to provide measurements of changes in air, ice, land and the sea in the Arctic for many years to come. GIOS has a total budget of about DKK 80 million.

Greenland plays a unique and central role in the global climate system, and it also covers all existing climate gradients in the Arctic. It is therefore crucial for the entire world to understand the changes that are taking place in Greenland in order to better predict the effect of the global climate change.

“We are very pleased with the grant from the Ministry of Higher Education and Science. It boosts collaboration between all Arctic research environments within the Danish Realm and ensures that it plays a leading role in international Arctic research and thus has a crucial Arctic voice in the international debate,” says Rector Brian Bech Nielsen, Aarhus University.

The joint project is an extension of the so-called Hindsgavl Initiative, where the Arctic stakeholders of the Danish Realm have discussed the necessity of combining the expertise across all institutions in order to describe the mechanisms behind the climate changes in the Arctic and to strengthen the interaction with international partners. 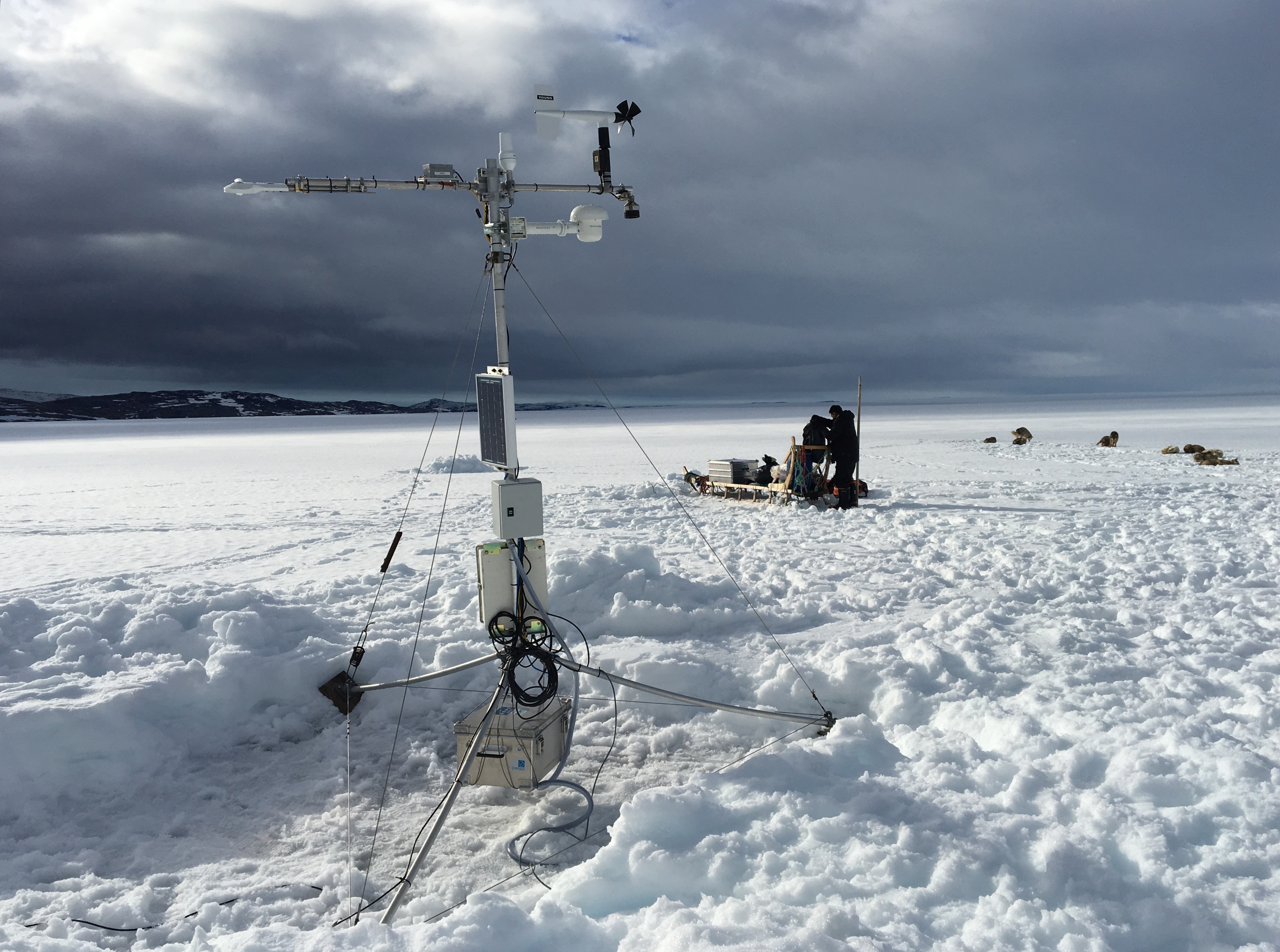 GIOS will develop and establish a network of automated measurement stations in and around Greenland. Measuring equipment will monitor conditions in the atmosphere, on the inland ice, on land, in lakes, rivers and fjords, and measurement buoys will log measurements of physical, chemical and biological conditions in the sea. Airborne sensors will record snow depths and the thickness of the sea ice and thus supplement fixed road stations, which, among other things, measure meteorological and geomagnetic conditions as well as the atmospheric content of greenhouse gases.

“The measurement stations will act as hubs from where the data is transmitted quickly to all interested parties all over the world,” says Professor Søren Rysgaard, head of the Arctic Research Centre, Aarhus University, and coordinator of the GIOS project.

“The new GIOS initiative will provide us with a far better data basis for understanding the rapid changes in the Arctic. It will also provide input to international models and, in this way, give us a better understanding of how the current changes in and around Greenland affect the global climate and living conditions for people, animals and plants,” says Søren Rysgaard.

To ensure the least possible climate imprint of the extensive activities, the measurement stations will be connected to solar cells, wind turbines and a larger rechargeable battery capacity, allowing collection of data all year round. 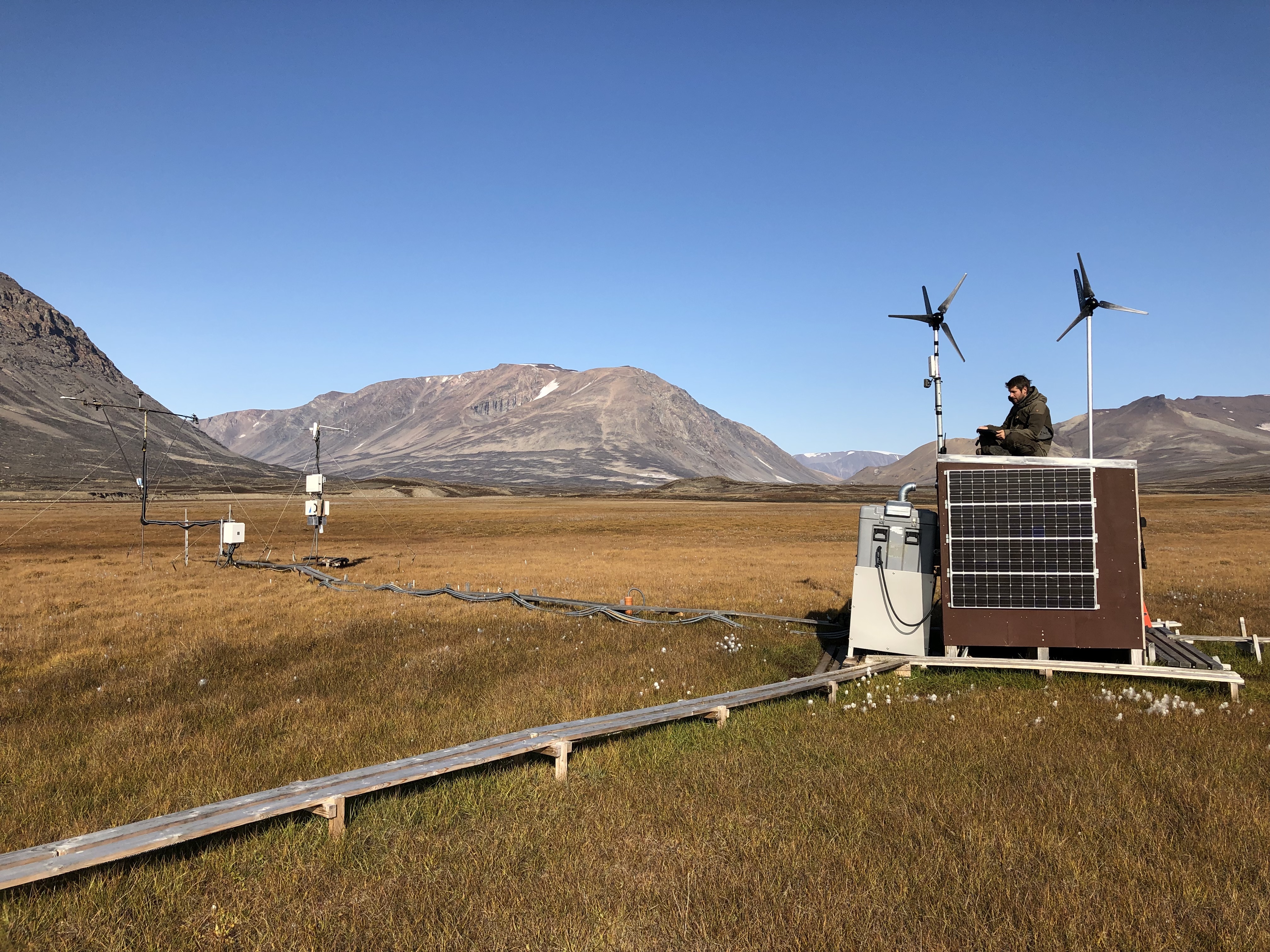 All the players on the team 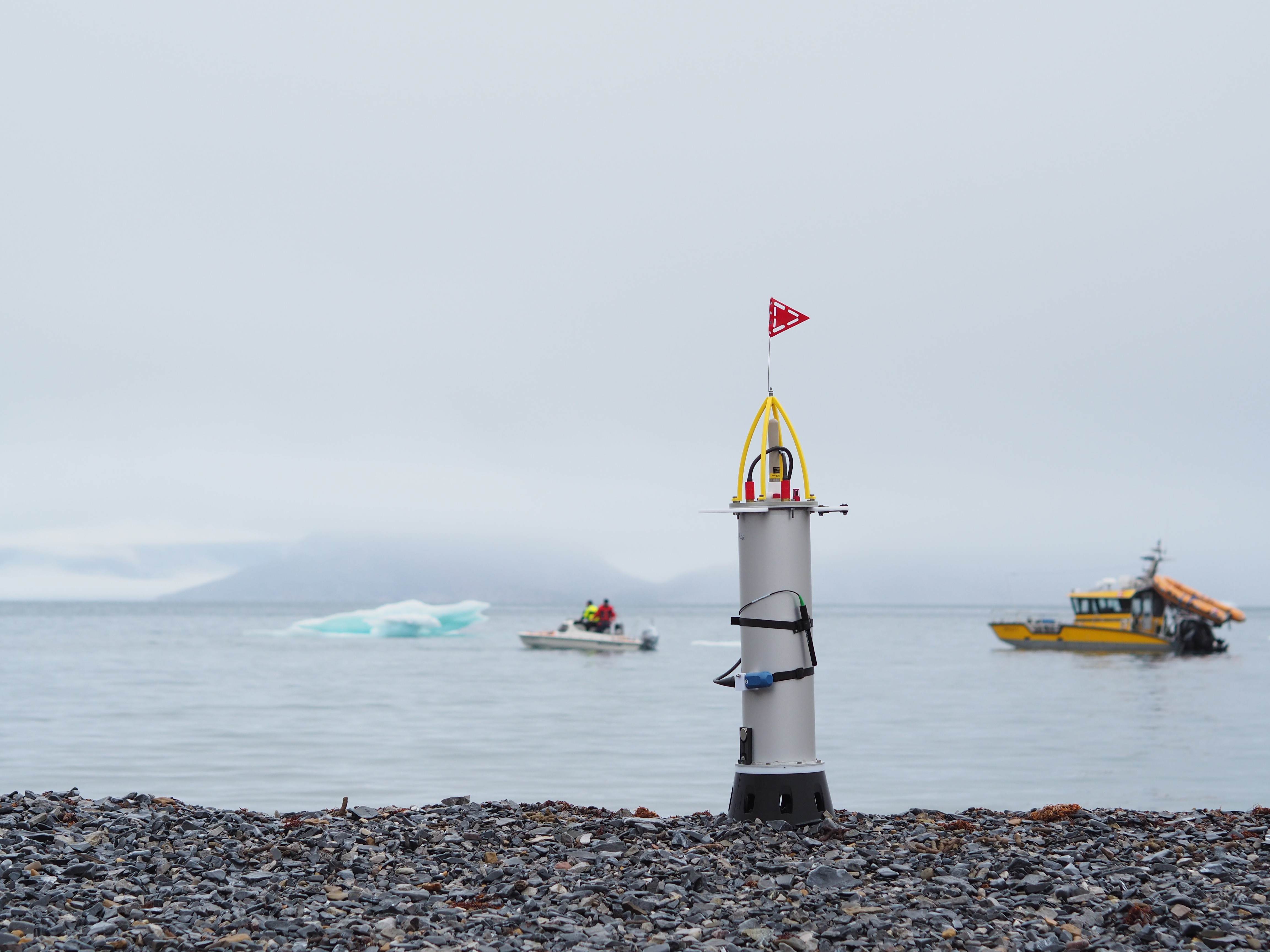 Photo 3: Within the framework of the GIOS project, a number of easily manageable and cheap measurement buoys will be installed; the buoys move up and down in the sea and transmit data via satellites when they are at the surface. Here one of the buoys is tested outside Ella Island in East Greenland. Photo: Lucas Sandby.