Artificial intelligence puts focus on the life of insects

Artificial intelligence puts focus on the life of insects

Scientists are combining artificial intelligence and advanced computer technology with biological know how to identify insects with supernatural speed. This opens up new possibilities for describing unknown species and for tracking the life of insects across space and time

Insects are the most diverse group of animals on Earth and only a small fraction of these have been found and formally described. In fact, there are so many species that discovering all of them in the near future is unlikely.

This enormous diversity among insects also means that they have very different life histories and roles in the ecosystems.

For instance, a hoverfly in Greenland lives a very different life than a mantid in the Brazilian rainforest. But even within each of these two groups, numerous species exist each with their own special characteristics and ecological roles.

To examine the biology of each species and its interactions with other species, it is necessary to catch, identify, and count a lot of insects. It goes without saying that this is a very time-consuming process, which to a large degree, has constrained the ability of scientists to gain insights into how external factors shape the life of insects.

A new study published in the Proceedings of the National Academy of Sciences shows how advanced computer technology and artificial intelligence quickly and efficiently can identify and count insects. It is a huge step forward for the scientists to be able to understand how this important group of animals changes through time – for example in response to loss of habitat and climate change. 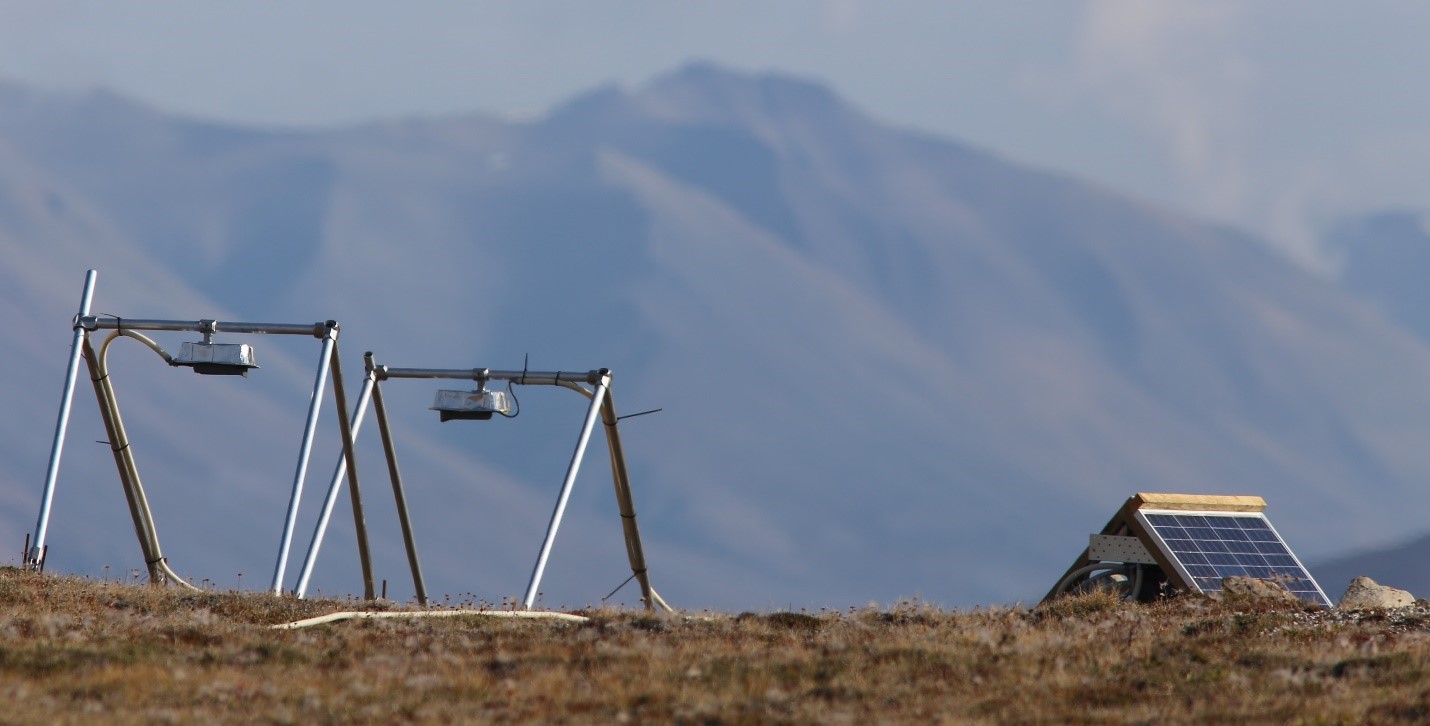 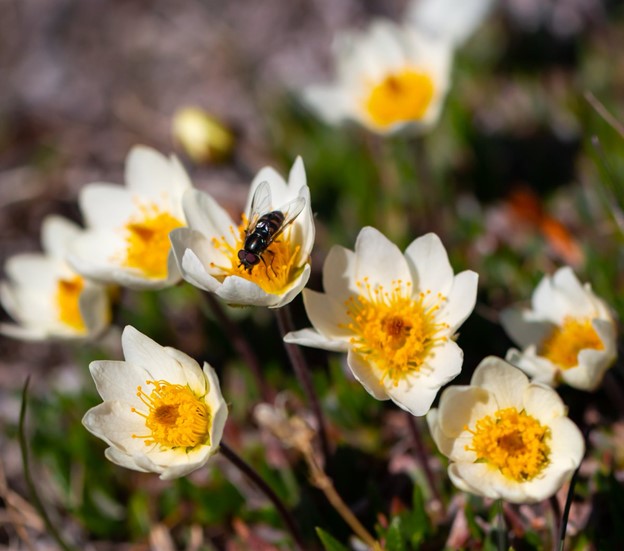 “With the help of advanced camera technology, we can now collect millions of photos at our field sites. When we, at the same time, teach the computer to tell the different species apart, the computer can quickly identify the different species in the images and count how many it found of each of them. It is a game-changer compared to having a person with binoculars in the field or in front of the microscope in the lab who manually identifies and counts the animals”, explains senior scientist Toke T. Høye from Department of Bioscience and Arctic Research Centre at Aarhus University, who headed the new study. The international team behind the study included biologists, statisticians, and mechanical, electrical and software engineers.

The methods described in the paper go by the umbrella term deep learning and are forms of artificial intelligence mostly used in other areas of research such as in the development of driverless cars. But now the researchers have demonstrated how the technology can be an alternative to the laborious task of manually observing insects in their natural environment as well as the tasks of sorting and identifying insect samples.

“We can use the deep learning to find the needle in the hay stack so to speak – the specimen of a rare or undescribed species among all the specimens of widespread and common species. In the future, all the trivial work can be done by the computer and we can focus on the most demanding tasks, such as describing new species, which until now was unknown to the computer, and to interpret the wealth of new results we will have” explains Toke T. Høye.

And there is indeed many tasks ahead, when it comes to research on insects and other invertebrates, called entomology. One thing is the lack of good databases to compare unknown species to those which have already been described, but also because a proportionally larger share of researchers concentrate on well-known species like birds and mammals. With deep learning, the researchers expect to be able to rapidly advance knowledge about insects considerably.

To understand how insect populations change through time, observations need to be made in the same place and in the same way over a long time. It is necessary with long time series of data.

Some species become more numerous and others more rare, but to understand the mechanisms that causes these changes, it is critical that the same observations are made year after year.

An easy method is to mount cameras in the same location and take pictures of the same local area. For instance, cameras can take a picture every minute. This will give piles of data, which over the years can inform about how insects respond to warmer climates or to the changes caused by land management. Such data can become an important tool to ensure a proper balance between human use and protection of natural resources.

“There are still challenges ahead before these new methods can become widely available, but our study points to a number of results from other research disciplines, which can help solve the challenges for entomology. Here, a close interdisciplinary collaboration among biologists and engineers is critical”, says Toke T. Høye. 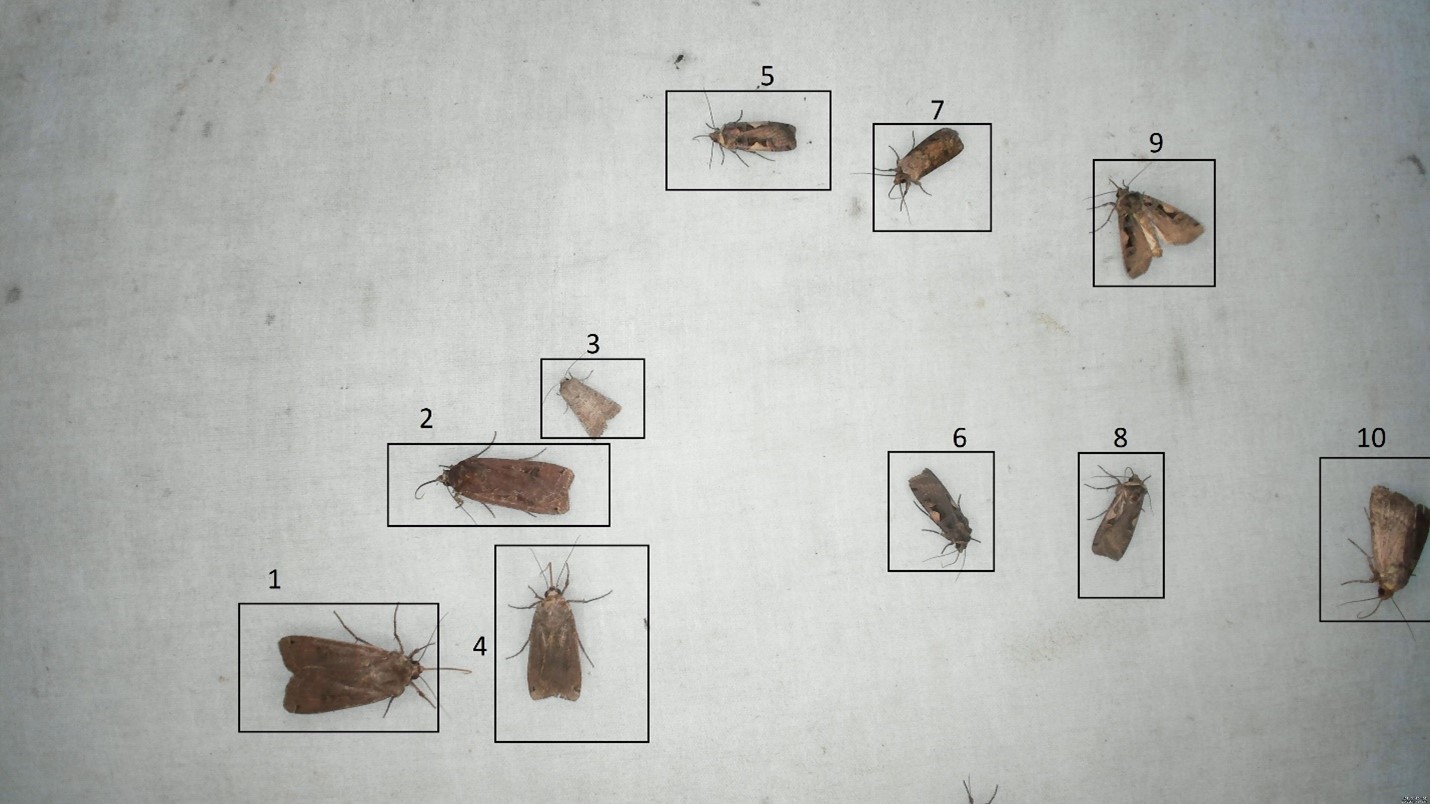 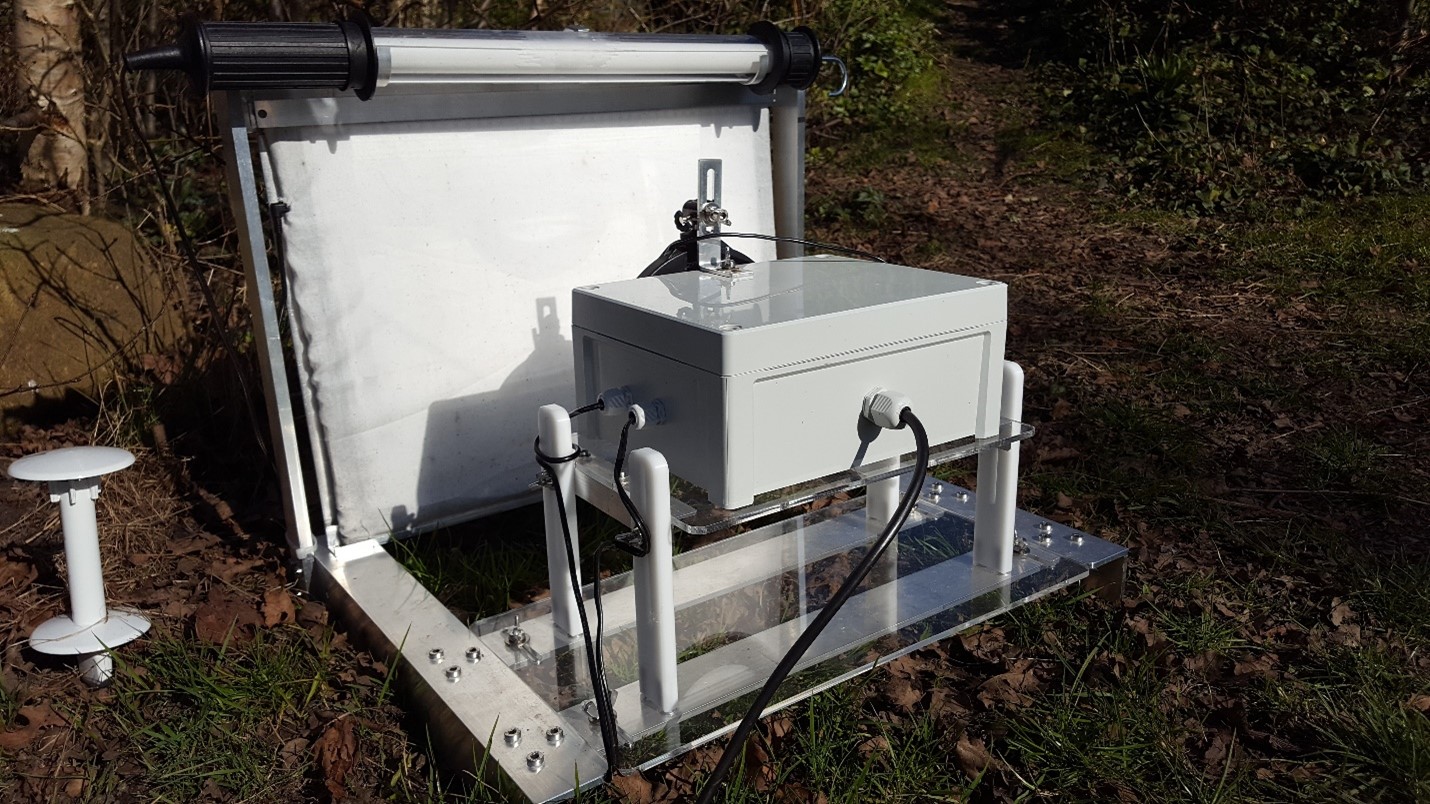