A unique new outreach campaign with the goal of raising awareness about the world-leading climate change research in Manitoba’s Arctic launched last week.  Expedition Churchill: A Gateway to Arctic Research was launched Friday, November 26th by ASP members from CEOS, University of Manitoba.

Expedition Churchill is highlighting the research being done in the Churchill and Hudson Bay region by Scientists from the University of Manitoba.

“Scientific information is quite often not accessible to the public or the policy makers because none of them read peer-reviewed journals,” said David Barber, Canada Research Chair in Arctic-System Science at the University of Manitoba and one of the people behind the project.

“So we took it upon ourselves to translate these very jargon-filled peer-reviewed publications and put it into an accessible format so that people could have the up-to-date knowledge [that] the scientific world has about the realities of climate change,” Barber said.

The project includes a new Arctic research-themed dining car that will travel the rail line between Winnipeg and Churchill as of Sunday, December 2nd, coinciding with the long-awaited return of passenger rail service to Churchill, Manitoba.  The project will be using the VIA Rail passenger train as an opportunity to promote climate change awareness.

In addition to the train, a multimedia e-book focused on research in Canada’s Hudson Bay area, and its wider connection to the Arctic, has been released in an effort to make climate science more accessible to the general population.  For information on how to download your free ebook, please visit http://umanitoba.ca/research/expeditionchurchill/ 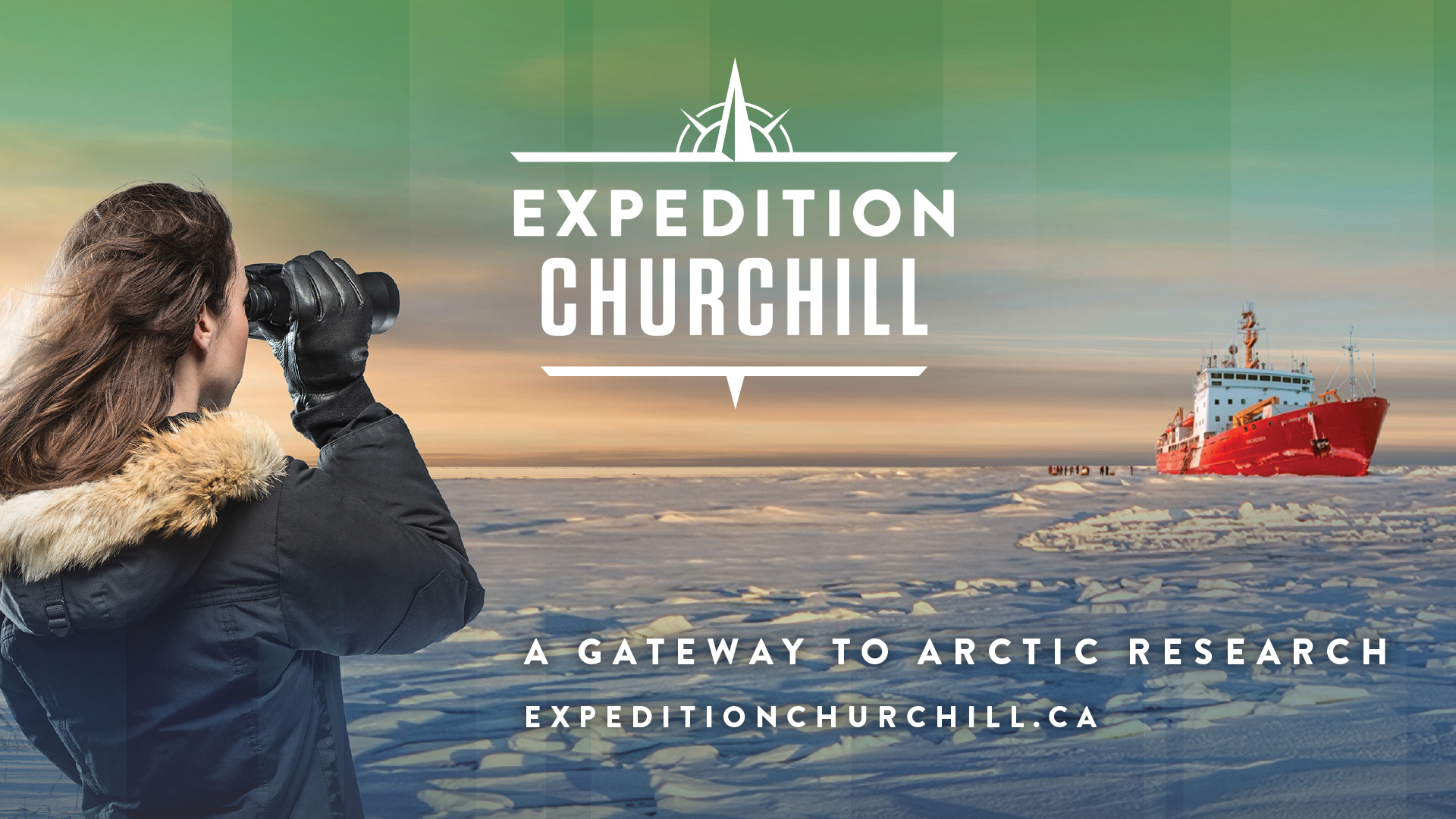