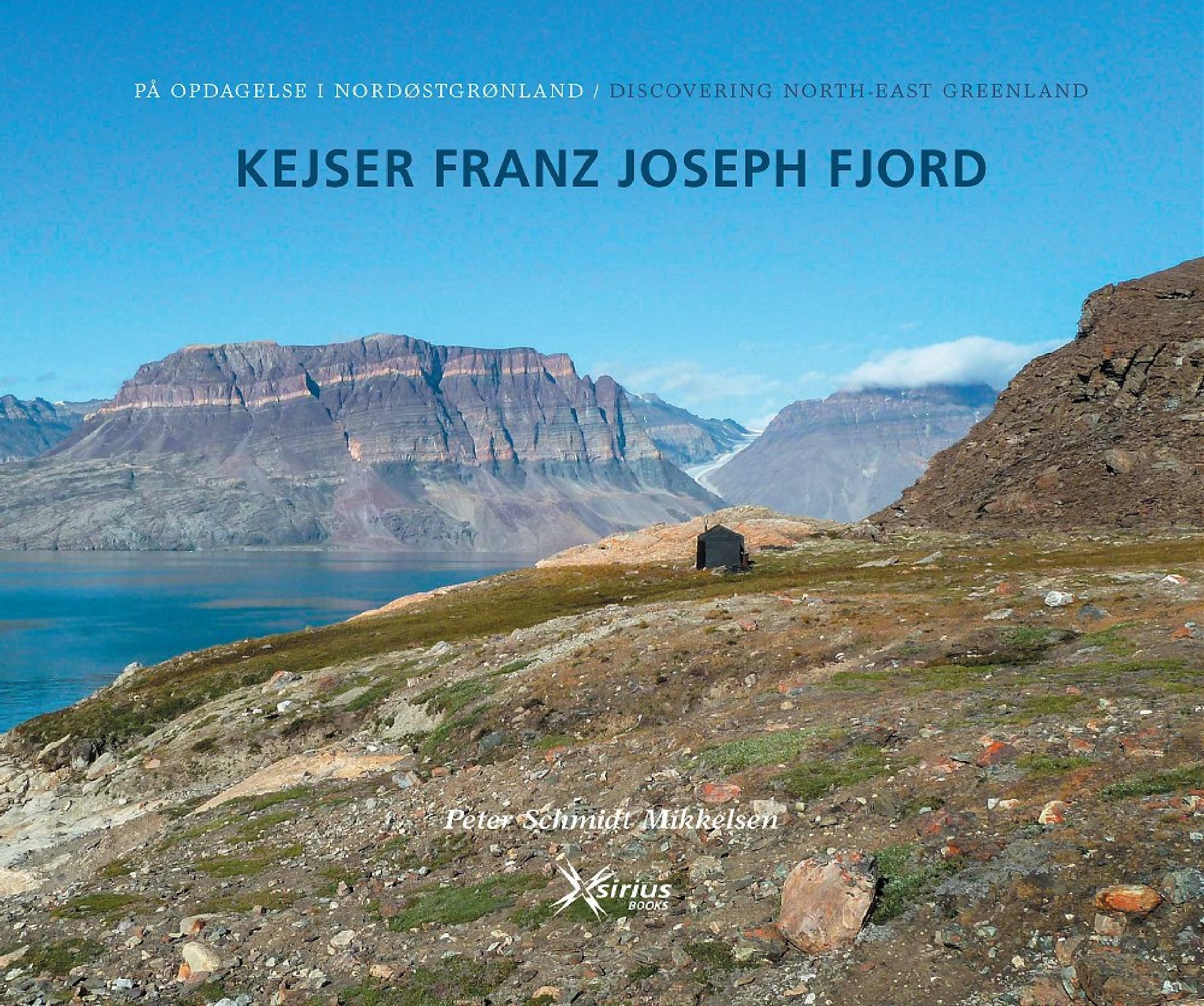 Kejser Franz Joseph Fjord in the North-East Greenland National Park is in every respect an impressive fiord, about 200 km long measured from Nordenskiöld Gletscher to its outlet in Foster Bugt. Add to that the large branches of the fiord, i.e. Dusén Fjord, Nordfjord, Moskusoksefjord, Geologfjord, Antarctic Sund, Isfjord, and Kjerulf Fjord, then we are dealing with a fiord system totalling almost 500 km. In the inner part of the fiord, the mountains extend well over 2,000 meters and here the water depths are in some places more than 800 m. It is also in the Kejser Franz Joseph Fjord that you encounter some of the largest icebergs in North-East Greenland – on their way from the glaciers at the Inland Ice to the ocean.

The book is entitled KEJSER FRANZ JOSEPH FJORD, as it is this mighty fiord, that dominate the area between 73 and 74 degrees north on Greenland's northeast coast, an area measuring approx. 250 km x 100 km - or a total of approximately 25,000 km2.

KEJSER FRANZ JOSEPH FJORD is the second book in the series: "Discovering North-East Greenland". This book series is for anyone visiting North-East Greenland. It is also for everyone who does not have the opportunity to get up there themselves; but who still wants to get to know the unique northeast Greenlandic nature and the area's unique history.