The group's results are based on ecological modeling and show that the warming of the Arctic makes it possible for a number of fish species from the North Atlantic and the North Pacific to pass through the Northwest and Northeast Passage. The interchange is a result of rising temperatures and increased productivity at high latitudes and will lead to the mixing of hitherto separated fish populations.

It is nearly three million years ago that the environmental conditions last allowed an extensive transfer of species. Back then it was mainly marine species from the Pacific Ocean, which spread to the Atlantic Ocean.

Transfers can have major consequences

Redistribution and transfer of species will significantly increase fish biodiversity in coastal areas around, for instance, Greenland and Svalbard, and it will cause major changes in the interactions among species.

The now published study predicts that some commercial species will expand their distribution in the far north and thereby potentially increase fish yields. But these fish stocks will also be included in new ecological relations under the influence of climate change. And it will lead to increased competition between existing and invading species.

Associate Professor Peter Grønkjær from Aarhus University took part in the study, and he believes that the interchange between the oceans potentially provides new fishing opportunities, but that it may have negative consequences for the original ecosystems.

"When the balance between species shifts, it means that the interaction between the individual species changes. Some native species will be out-competed by the newcomers, which in turn can cause changes in other parts of the ecosystem; a cascade effect that can spread to benthic invertebrates, birds and marine mammals. It is therefore essential to monitor the development in the fragile Arctic ecosystems," says Peter Grønkjær.

The coming decades will therefore offer new challenges and opportunities for fishing in the North Atlantic and the North Pacific, which today accounts for nearly 40% of the global commercial fishing. 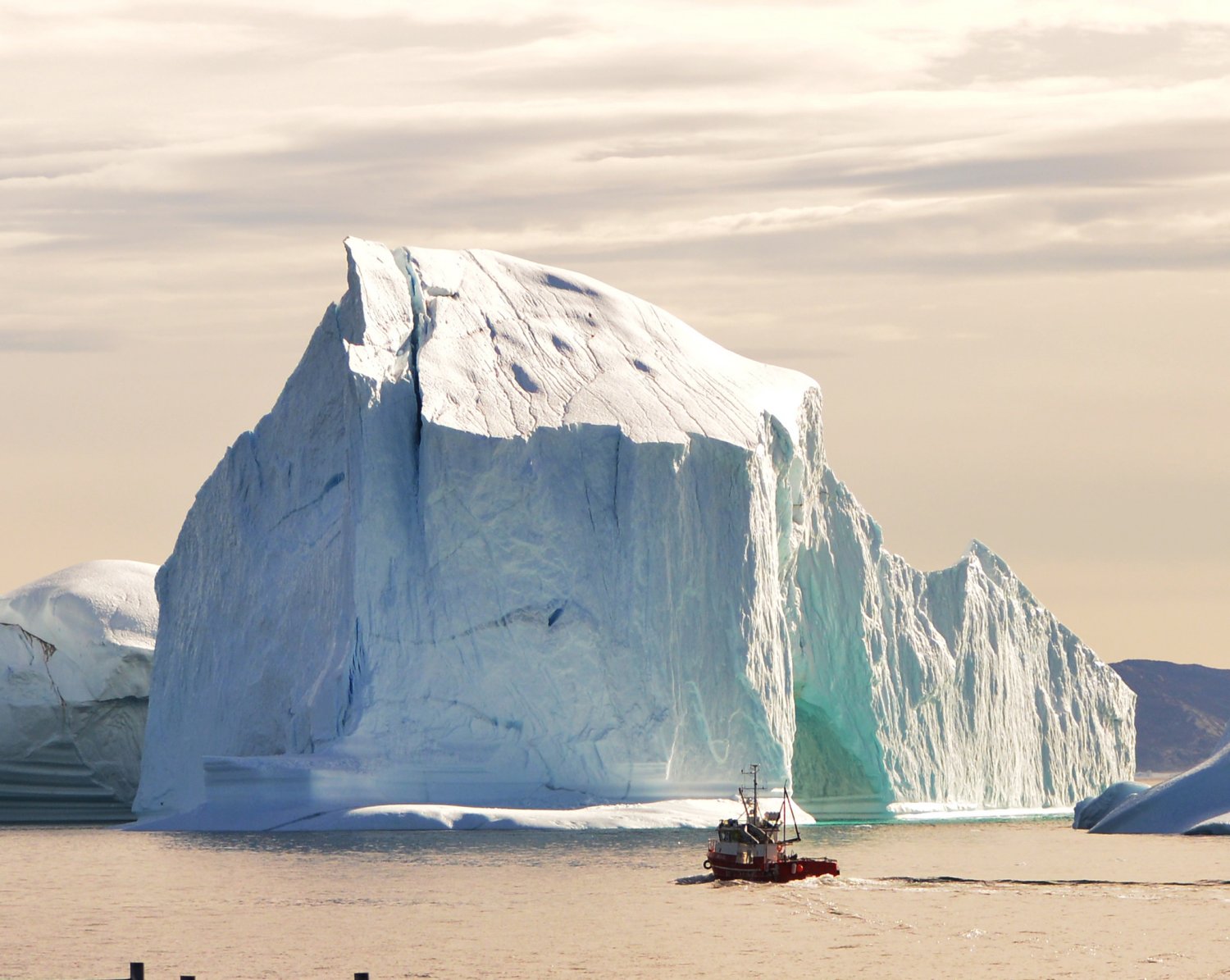 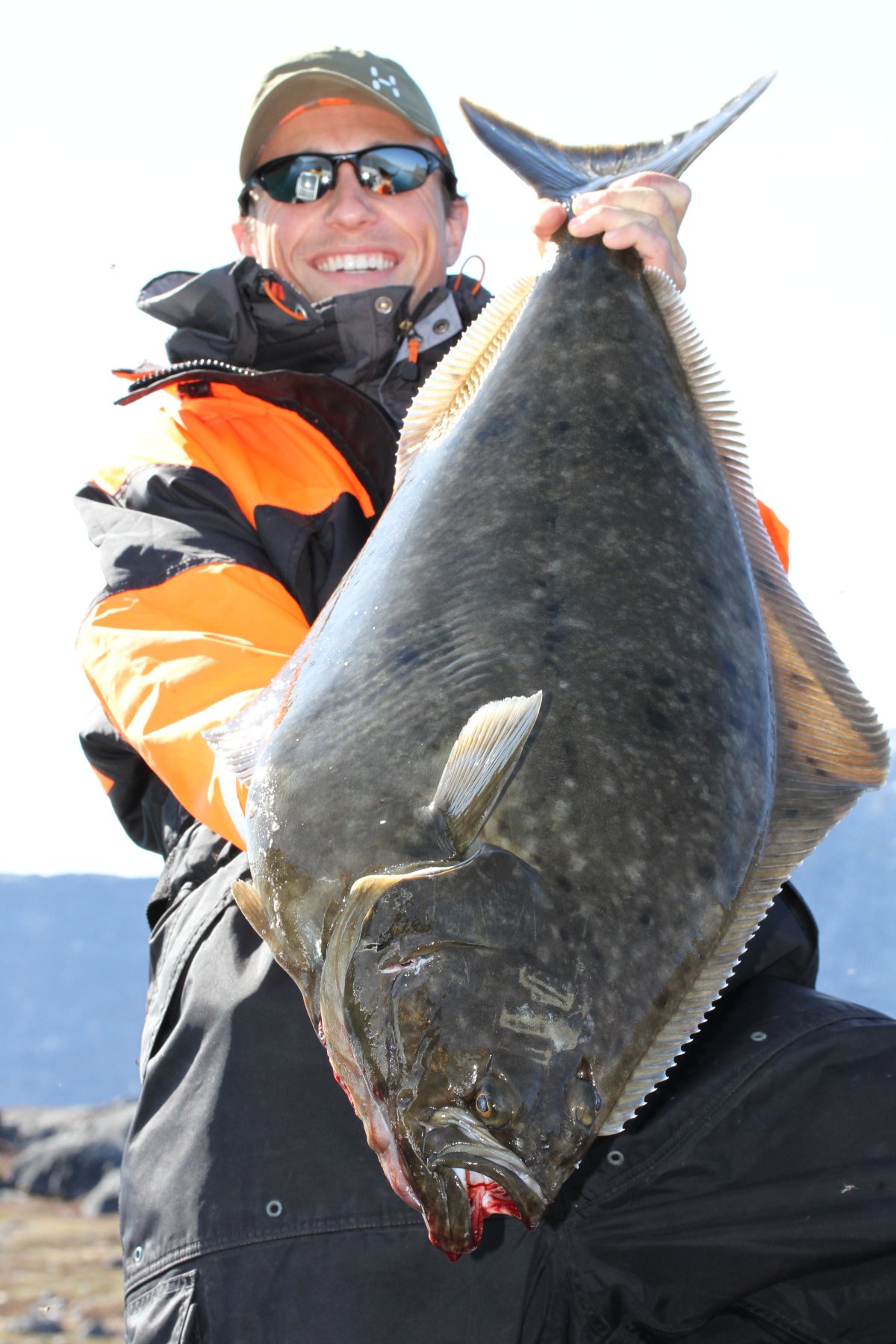 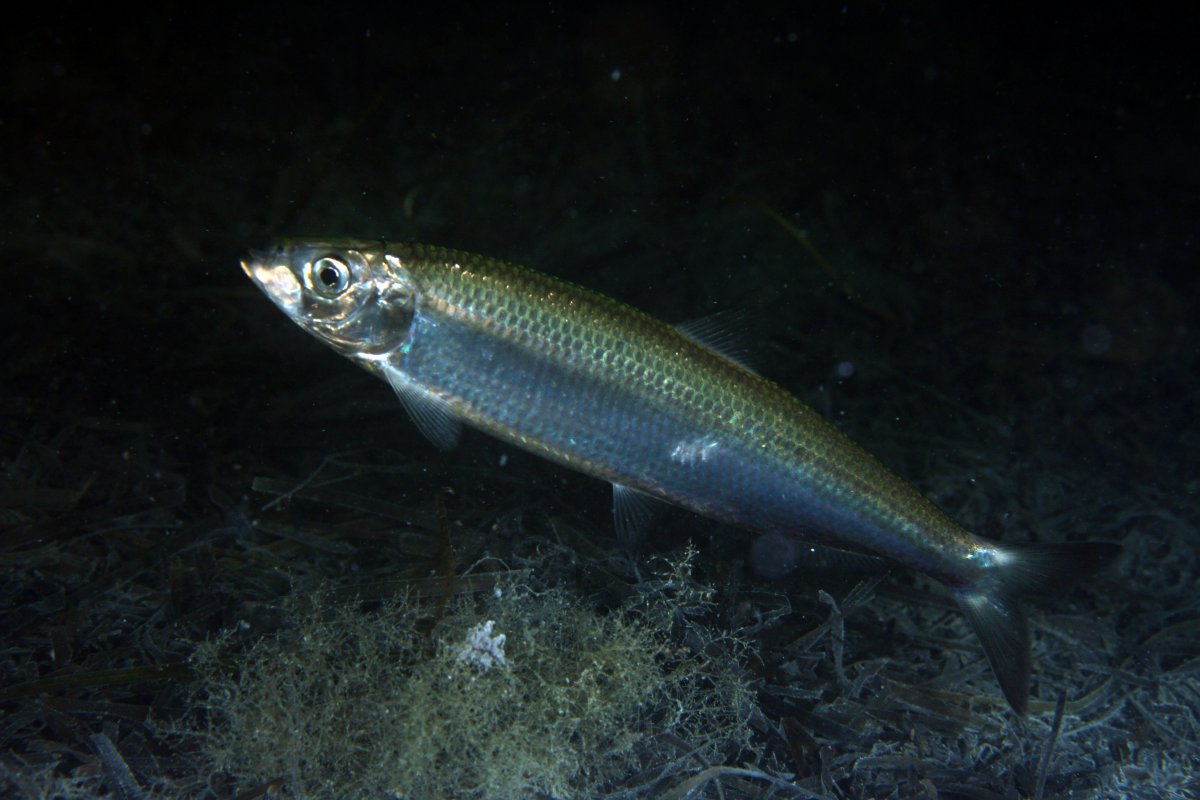